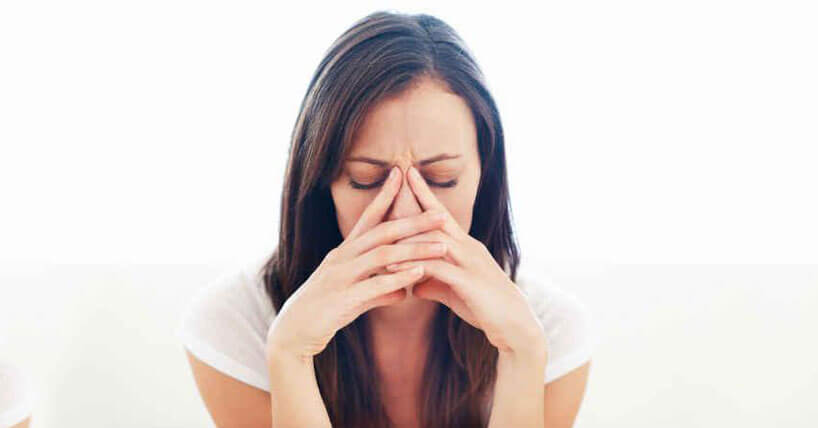 What is Genital Tuberculosis?

How Does it Occur?

Tuberculosis is a highly infectious and communicable disease which can spread easily through an infected person. According to Dr. Priti Gupta, Consultant Fertility & IVF, First Step IVF Clinic “The infection is likely to spread through inhalation or breathing. If you are physically close to an infected person, than you are at high risk of acquiring tuberculosis because such infection can easily spread through air. At initial point, tuberculosis primarily affects the lungs then later, the bacteria travels to the other parts of the body through blood. She further added that people with low immunity are the frequent victims of TB.”

At initial stage, genital TB doesn’t show any symptoms but after seven or eight months a person can account the following symptoms:

How does it cause infertility?

• Tuberculosis has the ability to severely damage the fallopian tubes if not treated at the initial stage which can further lead to serious health complications. • Doctors say that 30% of women with any type of tuberculosis tend to develop genital TB, out of which, 5-10% evolves hydro salpingitis in which the water fills up into the tube, resulting in infertility. Dr. Priti Gupta says, “The TB bacteria mainly affect the fallopian tubes by blocking it which leads to inadequate periods and infertility. In some cases, periods may entirely stop as the uterine lining gets deeply affected.” She further added that “Genital TB has less effect on vagina, vulva, and ovaries as compared to the fallopian tubes”. Therefore, it is very important to treat the disease quickly otherwise the chances of conceiving in the future may, unfortunately, become next to nil.

A disease like genital TB can lead to deformity of fallopian tube structures and adverse pain. But as per Dr. Priti Gupta, “As genital tuberculosis is asymptomatic; there is no specific test to detect the disease. There are combined tests which are used to investigate whether a person is suffering from genital TB. Endometrial biopsy and laparoscopy can be used to check whether the fallopian tube is affected or not. Other tests like tuberculin test or blood test can be done to detect tuberculosis”. It is essential to get tested and treated at the right time to avoid any serious health complications in the future.