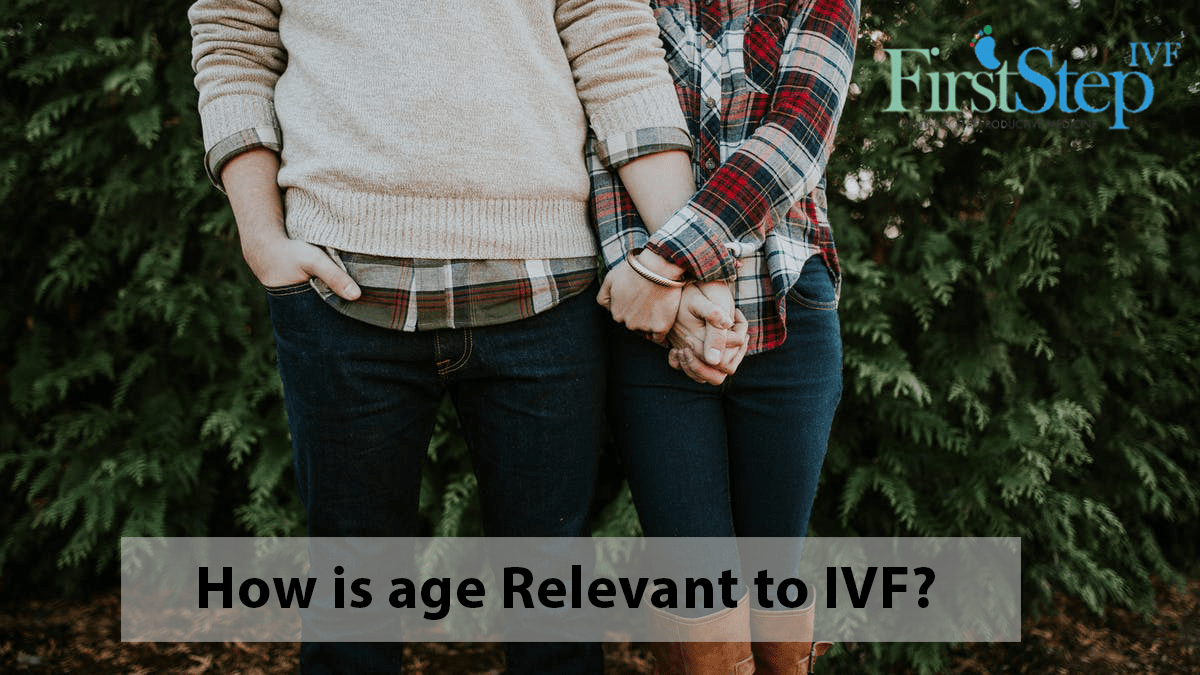 How is age relevant to IVF ?

Pregnancy by natural means is highly dependent on the age of the parents. It becomes difficult and is rare to conceive at old age. Above 45 years of age, the live birth rate drops down rapidly.

It is better and easier to achieve positive outcomes by using IVF techniques at a young age or middle age as eggs at a later age start showing highly chromosomal abnormal behavior in them, thus, reducing the live birth rate. As the age increases, the percentage of abnormal chromosomal behavior increases which leads to a reduction of live birth rate rapidly as they are inversely related.

Between 20-25 years of age is considered to be the best and highly productive age for becoming pregnant either by natural means or by IVF.

Some of the fertility clinics and doctors do not approve of IVF procedures for clients above 45 years of age, as results are highly demotivating and disappointing. Women at higher age could find an eligible egg donor for getting pregnant by the IVF technique as the age of uterus is not important for being pregnant but the age of an egg is highly important.

By using an egg of an elder woman during the IVF technique might also lead to miscarriage and therefore is avoided and not practiced. Therefore, the age of an egg is highly co-related to pregnancy by IVF.

Get the best infertility treatment in Delhi at the most affordable prices with high Success Rates. Consult Us Now.