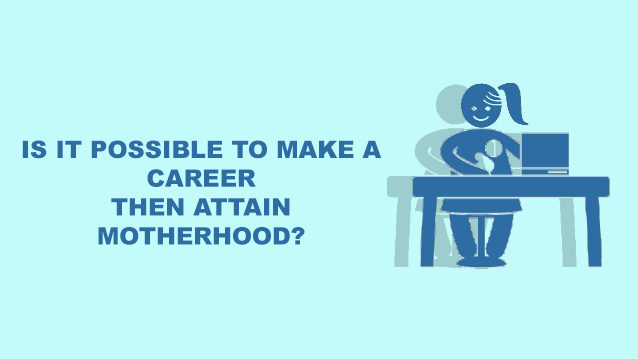 Is it Possible to Make a Career then attain Motherhood

In this modern age, every woman wants to make a career before conception. But thanks to ageing or other medical factors, females are unable to conceive. During this case, egg freezing may be a technique that has made it possible to preserve fertility. egg freezing is a a process during which a woman’s eggs are extracted, frozen and stored to preserve reproductive potential in women of reproductive age.

Egg freezing of the female’s egg is often considered for a spread of reasons:
• Females who are going for chemotherapy or pelvic radiotherapy, fertility could be affected.
• Damage to the ovaries while surgery.
• For social or personal reasons to delay childbearing

How is Egg Freezing Done at First Step IVF?
At First Step IVF, Fertility specialist performs an assessment of the ovarian reserve to gauge the possible production of eggs from ovarian follicles before the ovarian stimulation cycle. This procedure comprises of blood tests and pelvic ultrasound. Ovarian stimulation is completed similarly as in vitro fertilization (IVF).

How Will the Eggs be utilized in the Future?
When a female is prepared to realize pregnancy, then the frozen eggs are used. During this process, cryopreserved eggs are placed in warming solution and assessed. The eggs, which survived the freezing process, are fertilized with intracytoplasmic sperm injection (ICSI), during which one sperm is injected directly into the egg. This leads to fertilized eggs, which grow in lab culture until the embryos are able to be transferred into the uterus to realize pregnancy, mostly 3-5 days after fertilization.